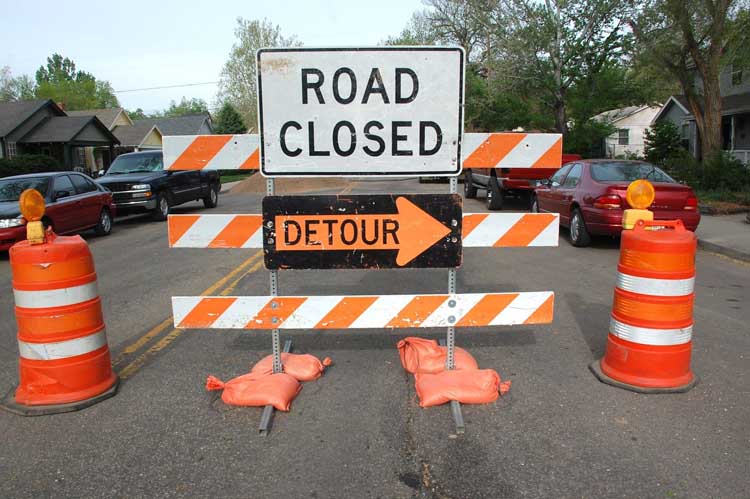 In a previous column, I wrote about fake and fraudulent claims that people make against insurance carriers; those that we usually uncover during an investigation. A red flag usually pops up sometime during the adjuster’s examination and then we get the call. In this case, where the claim amount is in the millions of dollars, we’re likely to get that same call.

Young Billy was driving home one night and at around midnight, he approached some detour warning signs as he drove across a small bridge. It was a clear, dry, beautiful evening in October and road construction is often scheduled during late hours simply to avoid heavy traffic, so it would be safe to assume there weren’t any witnesses. Billy swerved off the road and rolled his vehicle several times down the steep embankment until it came to a crushing halt and turned upside down. It wasn’t until dawn that authorities discovered poor Billy dead. The family refused to allow an autopsy.

Not long after the accident, a lawsuit was filed alleging that the construction signs were faulty and causing drivers to be confused. Understandably, his loved ones were very upset, and angry. Who could fault them? For a parent to lose an 18-year-old child — someone should answer for the loss.  More likely, someone has to pay and it’s probably going to be the ones with the deepest pockets. That would be the construction company and its insurance carrier.

Now I feel for them just as much as the next guy, but I have a job to do and that job is to find out exactly what happened that night before making any decisions as to how to move forward. The first thing I did, as I do in most cases, was run a background check on the subject. I was able to generate a list of people he knew; business associates, relatives, friends, etc., however it was a small list because he was so young. I proceeded to interview as many people as I could which resulted in a picture of who Billy used to be and what type of person he was, but so far no one had any direct knowledge of where Billy was the night of the accident. I discovered that Billy had a best friend named Eric, but there was one problem — Eric moved to Houston and his girlfriend kept screening my calls and wouldn’t bring Eric to the phone.

He was my last lead. I contacted the attorney assigned to the case to obtain authorization to fly out to Houston and meet with Eric face-to-face. For some reason, I had a hunch that Eric had something to say — something profound, that would take this investigation in a whole new direction.

I got on a plane bound for Houston not knowing if I would find Eric, or if he would even talk to me.  I rented a car and checked into the Marriott, which happened to be located directly across from his apartment building.  At 4:55 the next morning, I pulled into the parking lot of his building and noticed the vehicle that was registered to him. This was a relief because, up until now, I wasn’t completely sure he actually lived there. Five minutes later, Eric got into his car and I followed him to a junk yard where he was employed.

He got out of his car and walked over to my vehicle and asked, “Why are you following me?”  “Are you Eric Williams,” I asked. “Yes,” he replied. “I’m a private detective investigating the death of your friend, Billy, and I am  hoping you could tell me where he had been the night of the accident,”I said.

Eric sighed in relief once he learned that I was not his probation officer here to arrest him for a violation. He was so relieved that he sat in my car for an hour and provided me a tape-recorded statement informing me that he and Billy had been at a sports bar celebrating his birthday, and had much to drink. Eric testified that they had two pitchers of beer, followed by several shots of scotch.  Both boys were underage, but had phony IDs.

This shed a whole new light on the story because it appeared  that Billy was quite intoxicated when he drove off that bridge. Eric went on to say that he urged Billy not to drive, but to no avail. The construction signs were not faulty. Turns out the only thing that was faulty was Billy’s decision to mix alcohol and driving, which resulted in his untimely death. The claim was withdrawn.