LA Intelligence, Inc. has been meeting the demanding needs of clients since 1990. From simple to complex, our private detectives have the experience and the resources necessary to handle almost any assignment.

Unlimited intelligence contacts coupled with courage, business savvy, street smarts, a working knowledge of the law, and the ability to think critically help provide the results you are counting on when you retain our firm. We have accepted private investigation cases that have taken us around the world, and we look forward to assisting you with yours.

The hiring of a private investigator should be taken seriously. We invite you to browse through our web site as it provides detailed information to help you decide whether you think we can assist you. You are also welcome to call our ON CALL PRIVATE DETECTIVE any time for a free consultation. While we are not attorneys and cannot offer legal advice. we will be happy to answer any questions you may have.

Brian, a California private investigator, served in the United States Navy as Shore Patrolman (M.P) and upon discharge attended college studying business. Married with three children, Brian opened his own business in 1982 and by 1985 was employing over 125 people and generated millions in revenue.

In 1990, Brian met Jimmy, a police officer, former U.S. Marine Captain, and CIA field operative. He formed C.I.S. and received his license in Florida in 1990. Additionally, a licensed pilot enabled him to work undercover for the DEA focusing on high-level smuggling and trafficking cases.

Brian is a columnist for The Coast News, a local San Diego publication where he writes about many past cases and has studied drug/alcohol counseling at UCLA and is qualified to perform interventions.

Since he opened LA Intelligence in West Los Angeles, he has developed an impeccable reputation for obtaining results and his diverse background enables him to bring many skills to the table.

J. Park has over twenty-four years of law enforcement experience, including creating, staffing, and supervising uniformed and undercover operations and special details, primarily deterring and combating violent crime. As an executive protective and logistics specialist, he has also worked and supervised special details for high profile executives, politicos, celebrities, athletes, etc. He joins forces with local, state, and federal law enforcement agencies as well as private security, investigators, and legal teams to accomplish the mission. J. Park excels in overt and covert services including multiple surveillance platforms, investigations, and data excavation.

Private Investigator / Detective: Conduct professional investigations in all areas of civil and criminal law. Coordinate surveillance operations with specific adherence to safety and security. Offer expert testimony and consultation as both an Investigator and Traffic Accident Reconstructionist. Manage all detective operatives employed by Central Investigative Services, while maintaining professional licensing and certifications.

Special Agent – (Team Leader) Central Intelligence Agency: Responsible for hostage threat analysis, establishment of protective service details for senior military and civilian authorities in NATO, following the hostage taking and terrorist threats for these people in 1980. Planned, coordinated and participated in the successful operations to rescue American hostages held by various international terrorist organizations including the rescue of General Dozier in 1981. Assisted foreign intelligence agencies in their development, training and coordination of anti-terrorist efforts. Received Navy commendation for participation in hostage rescue operations.

I am an experienced Ethical Hacker, pen-tester, & licensed PI, with a demonstrated history of working in the computer & network security industry and cyber investigations. I am also skilled in threat management, data analytics, cybersecurity, and intelligence. In addition, I also hold several certifications and am insured with Professional Liability covering up to $1,000,000. I also have a strong background in OSINT & the Darknet, with a strong focus on Cybersecurity, & Ethical Hacking.

Within my position at Green Vets, I am entirely responsible for most, if not all, cyber-related cases that are brought to the firm. In addition, I work directly with the nation’s top crypto-tracing expert in cases of individuals with a high net worth. We work to track where cryptocurrency has gone, how much, and to whom. We offer support to law firms in litigation cases as well.

This position required that I monitored various aspects of intelligence & cybersecurity. I was primarily tasked with building intel packets, monitoring Maxar satellites, and locating active locations of individuals by means of geolocation and social engineering. I also conducted OPSEC evaluations on a weekly basis, in conjunction with current threats. Additional responsibilities
included the following:

Discover What We Do 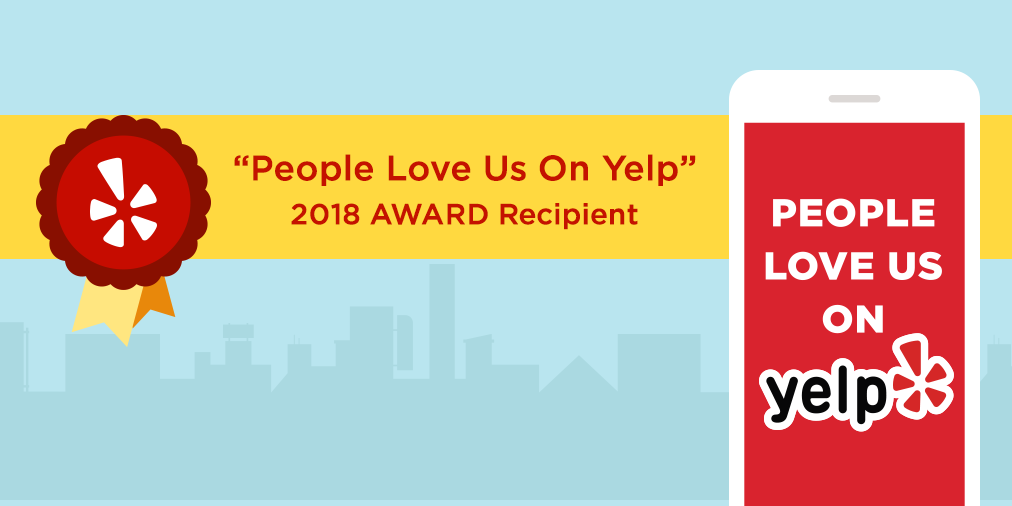 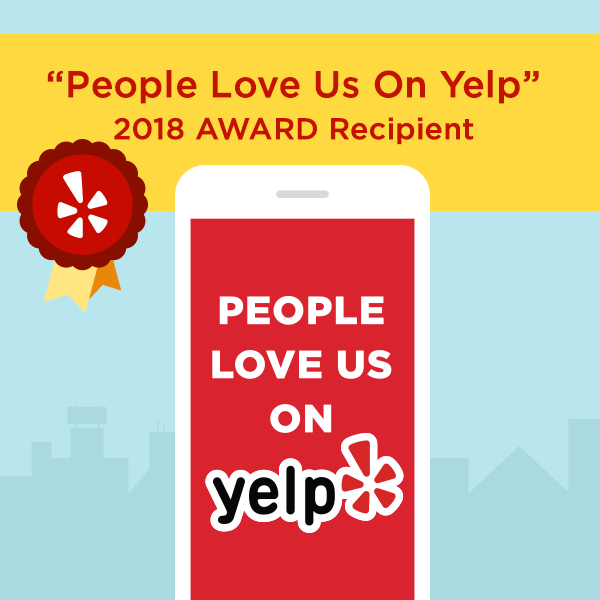 Serving All of Southern California

Here are just some of the areas we serve in Southern California:

When clients contact us about their suspicions,
they are on point 90% of the time!