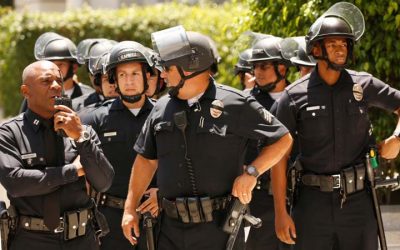 U.S. Cities With the Most Fatal Police Shootings

Doesn’t it sometimes seem like every time you turn on the news, there is another story about someone being shot or even killed by police? To contextualize the number of people killed by police, here is an infographic that takes data from the 100 most populous cities in the United States and compares rates of fatal police shootings.

END_OF_DOCUMENT_TOKEN_TO_BE_REPLACED

Detective Brian Matthews was recently featured in an article on Los Angeles Magazine entitled, “The Private Investigators Who Track Down L.A.’s Cheaters Tell All,” which takes a look at some of L.A.’s top private investigators most memorable romance-related cases. Following are excerpts of Detective Matthew’s responses to the questions posed in the article.

END_OF_DOCUMENT_TOKEN_TO_BE_REPLACED 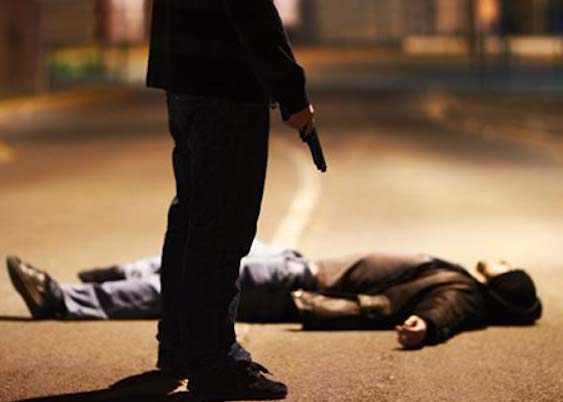 U.S. Cities Where You’re Most Likely to Be a Victim of Violent Crime

The Violent Crime Index compares the 50 most populous cities in the United States by violent crime incidents per 100,000 residents in each city. The data covers offenses known to law enforcement as reported to the FBI as part of the Uniform Crime Reporting program. The offenses included are murder and non-negligent manslaughter, raper, robbery, and aggravated assault. This leads us to the question of, “Where are you most likely to be a victim of violent crime in the United States?”

END_OF_DOCUMENT_TOKEN_TO_BE_REPLACED 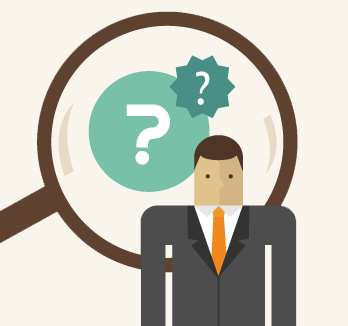 The Secret World of Background Checks

END_OF_DOCUMENT_TOKEN_TO_BE_REPLACED 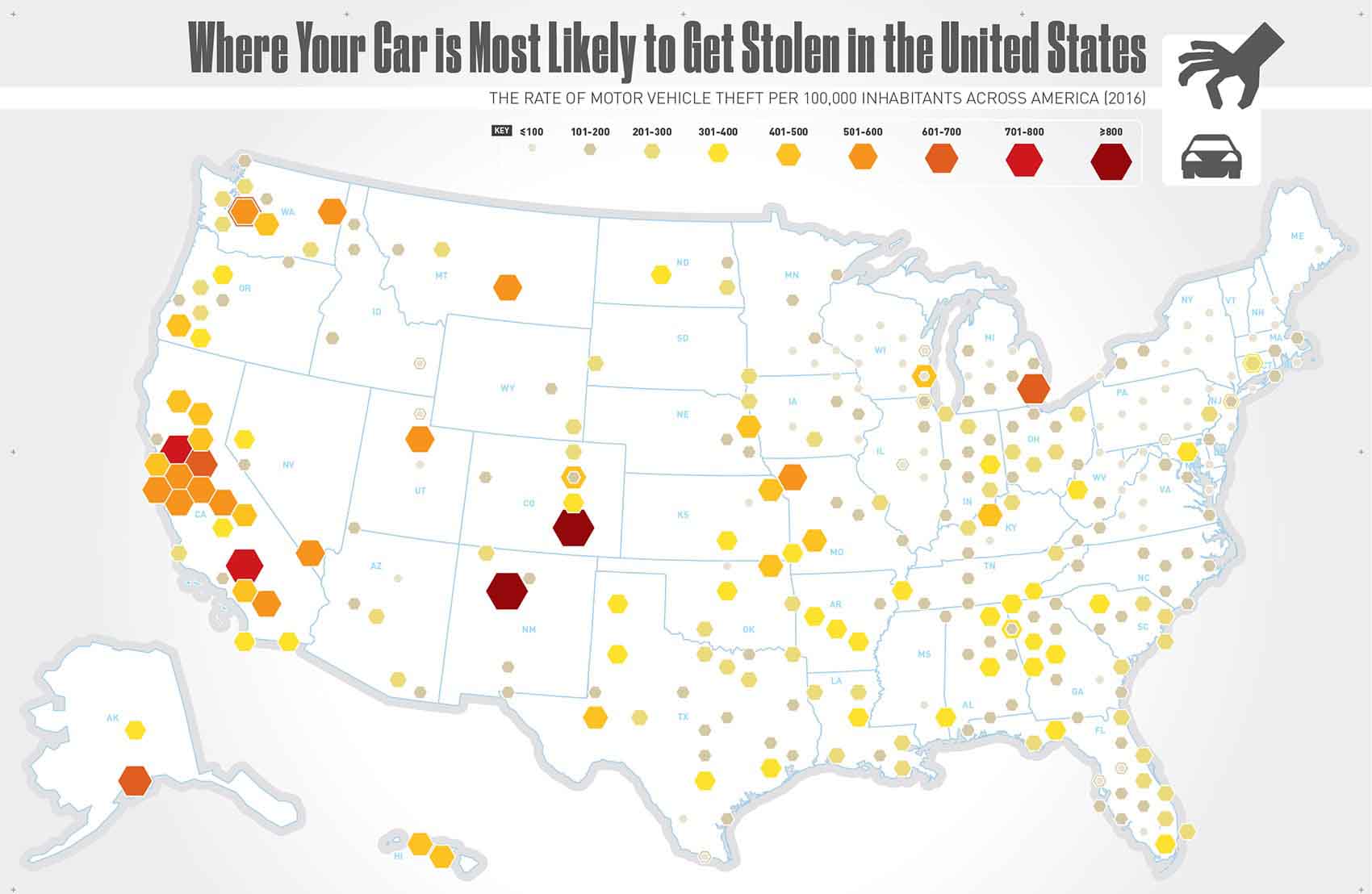 Where Your Car is Most Likely to Get Stolen in the U.S.

We hear all the time about the importance of driving safely but what about parking safely as well? The following infographic uses FBI data to reveal the car theft hot spots throughout America. It is important to be aware of the riskiest areas and take extra precautions to protect yourself and your vehicle.

END_OF_DOCUMENT_TOKEN_TO_BE_REPLACED 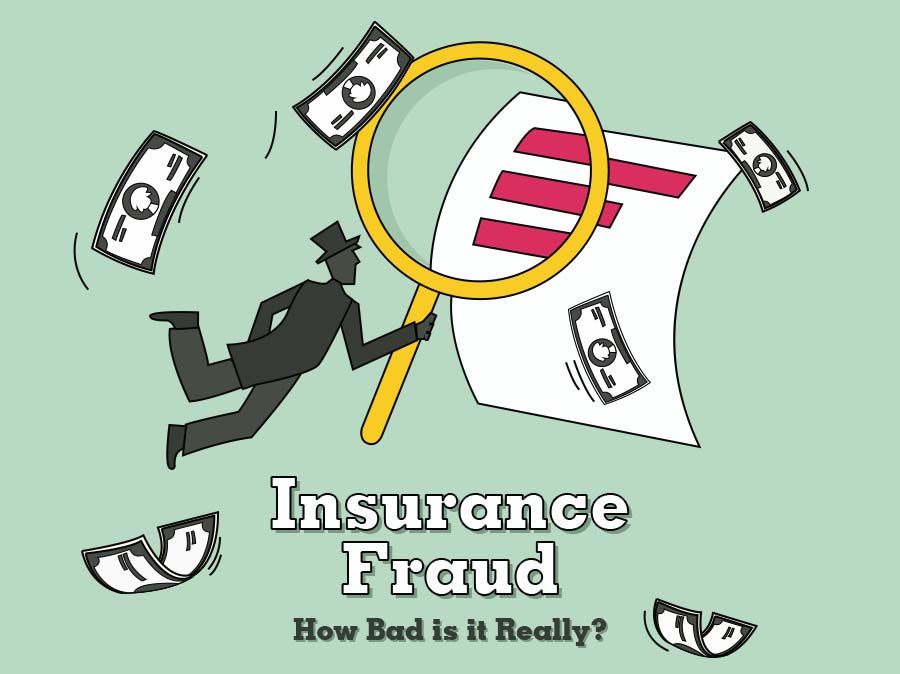 How Bad is Insurance Fraud?

Did you know that the annual cost of insurance fraud in the United States is an estimated minimum of 80 billion! In fact, fraud accounts for 10% of the property / casualty insurance industry’s annual incurred losses and loss adjustment expenses. Additionally, the FBI says that healthcare fraud is an estimated 3% to 10% of total healthcare expenditure in the U.S.

END_OF_DOCUMENT_TOKEN_TO_BE_REPLACED 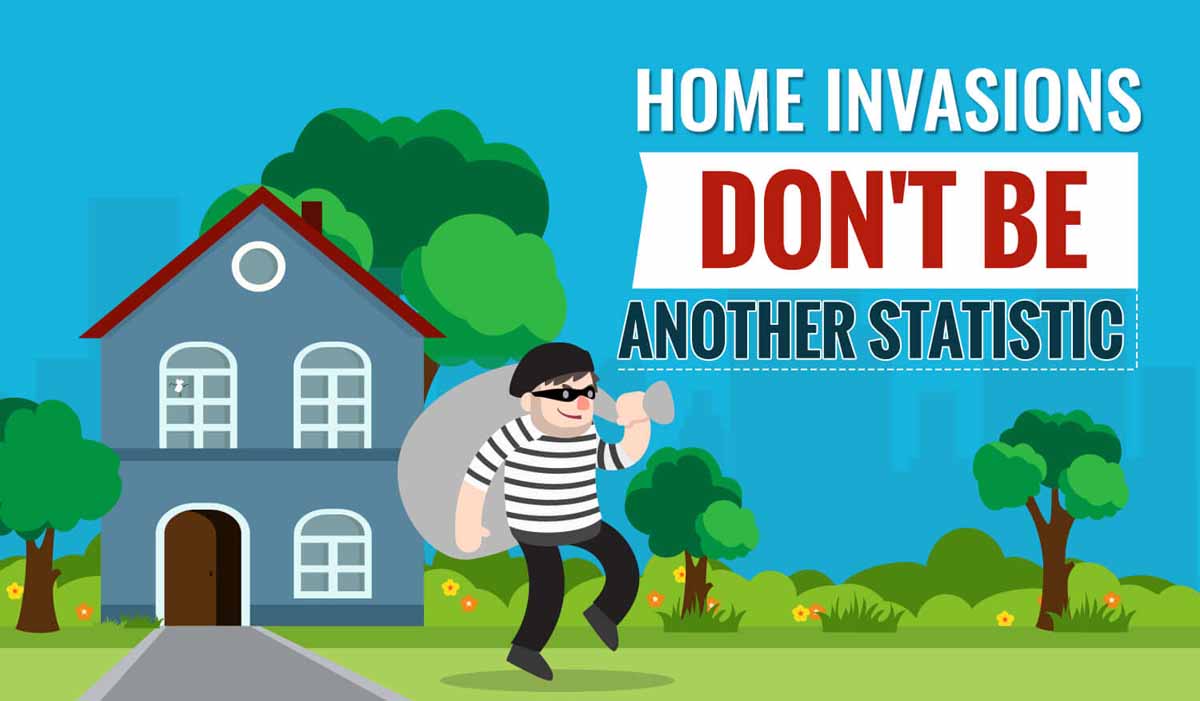 Home Invasions: Don’t Be Another Statistic

The idea of someone invading your home can be terrifying. 3.7 million homes on average are burglarized each year in the United States. Even more frightening, almost a third of these incidents occurred while at least one person was home. By learning more about what attracts burglars to your home, you can ensure preventative measures are put in place to reduce the likelihood of being a target.

END_OF_DOCUMENT_TOKEN_TO_BE_REPLACED

Let’s face the facts, no one wants to have their home ransacked by burglars. You arrive home after being gone and suffer the horrible experience of finding your house in total disarray and your valuables missing. Before this unfortunate event happens to you, check out this infographic.

END_OF_DOCUMENT_TOKEN_TO_BE_REPLACED 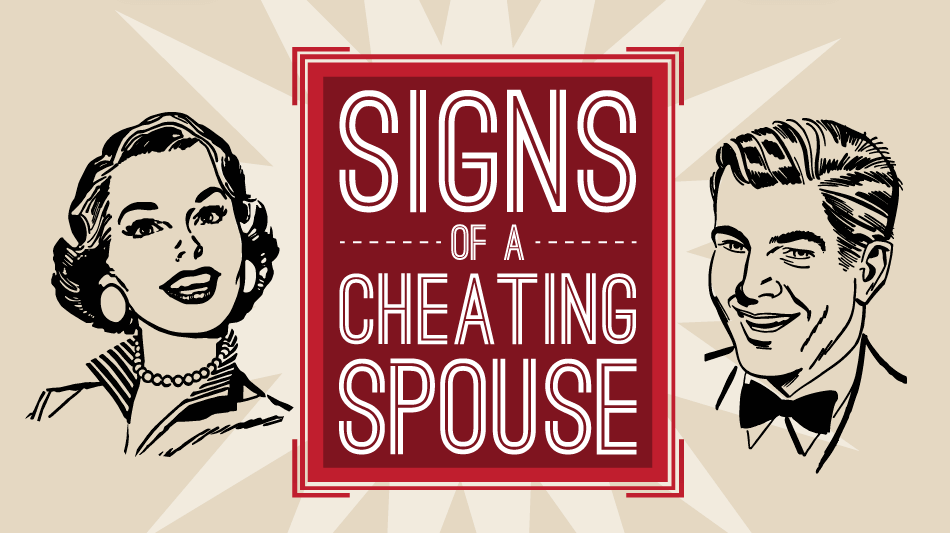 Signs of a Cheating Spouse

When you suspect that your partner may be behaving in an unfaithful fashion, it can not only be difficult to determine whether or not your suspicions are valid, but also what next steps you might take. In the following infographic, discover the common indications of infidelity in a relationship including six major signs of a cheating spouse, what to expect in an infidelity investigation and other statistics on infidelity and marriage.

END_OF_DOCUMENT_TOKEN_TO_BE_REPLACED 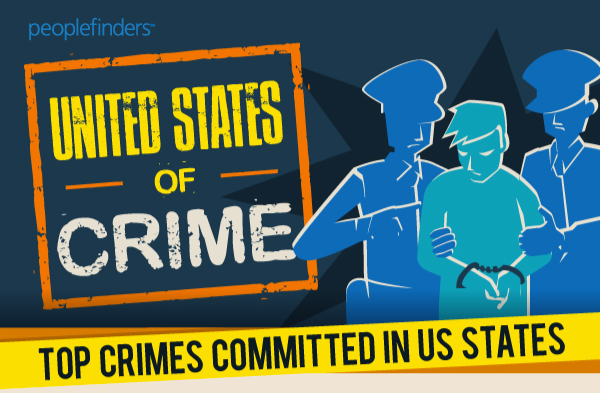 United States of Crime – Top Crimes Committed in the U.S.

In the midst of all national crime trends, certain threats can be localized. For example, murders may be decreasing in one city as robberies are increasing in another. To identify the locations where crimes were the most or least common, the team at PeopleFinders turned to crime data from the FBI. These crime numbers are only an indication of the true level of criminal activity.

Call or Email Us For a Free Consultation!