Scam Alert: An Ounce of Prevention is Worth Pound of Cure 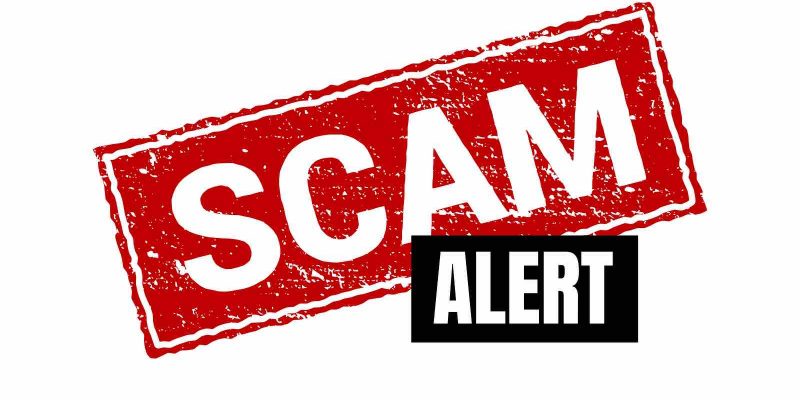 The spy or private investigator profession constantly challenges us with new case objectives that carry no protocol or standard operating procedure (S.O.P.) for achieving its success. Over the years, I have had my fair share of cases where the circumstances were far from routine and in order to satisfy my client, a great deal of thinking, planning and research was necessary in order to deliver results. Let’s face it – people choose to hire a private detective when there’s nowhere else to turn and the assignments can be very demanding. I always pride myself on delivering what I was hired for and have developed a reputation for just that.

One of the most common things that generate clients is a situation that requires the attention of law enforcement, but for some reason failed to do so. Lack of evidence, difference of opinion or perhaps just not a popular situation.

I had a case recently where there were multiple victims of a scam where the evidence was sufficient but it didn’t meet the FBI’s threshold of $1 million so we were turned away. I had five clients all of whom were taken for $20,000. Not even close.

I had one case several years ago where my client was sold 50 percent of a business that was already sold — to three other people. I figured the best way to get this guy was to pose as a buyer and see if he’d attempt to sell me some more of his business and catch him in the act. He actually still had an ad in the paper so I responded and the rest was easy. He fell for it and was arrested shortly after meeting with me in a diner where he was expecting my check for $100,000.

When it got to court, I testified about the transaction and the communications that led up to it. When I was done, the judge scolded me and accused me of entrapment, stating that I had manipulated the defendant’s actions and absent that, he may not have committed the crime. I was flabbergasted!

What about the article in the classified? If not me, it would have been someone else. My client was an elderly man who was trying to help out his son when he emptied his savings account trying to set him up in a business.

People often come to us seeking justice on many levels. It is not always easy to even offer hope, let alone get it for them. Sometimes just going through the process helps the victims feel less helpless or victimized. It usually ends with the prosecutors or police. The nation is suffering from an overwhelming wave of fraud from the simplest of scams to sophisticated white-collar schemes pulled off by very intelligent people who prey on the naive, desperate and ignorant. In fact, some victims even suspect something’s not kosher but go through with it anyway.

Before investing your money in any venture whatsoever, take the time to thoroughly check out the people behind it, and I’m not just talking about the Internet. Hire a professional to verify everything your salesman says and initiate a full personal background check. Chances are, there’s a history that will tell the story more clearly.

A wise man once told me, “An ounce of prevention, is worth a pound of cure.”

If you feel like you are a victim of a scam or are about to be taken advantage of by a potential scammer, our private investigation services may be able to help save you from a financial loss. Contact us for a free consultation.