How to Collect After Judgment: Part 2 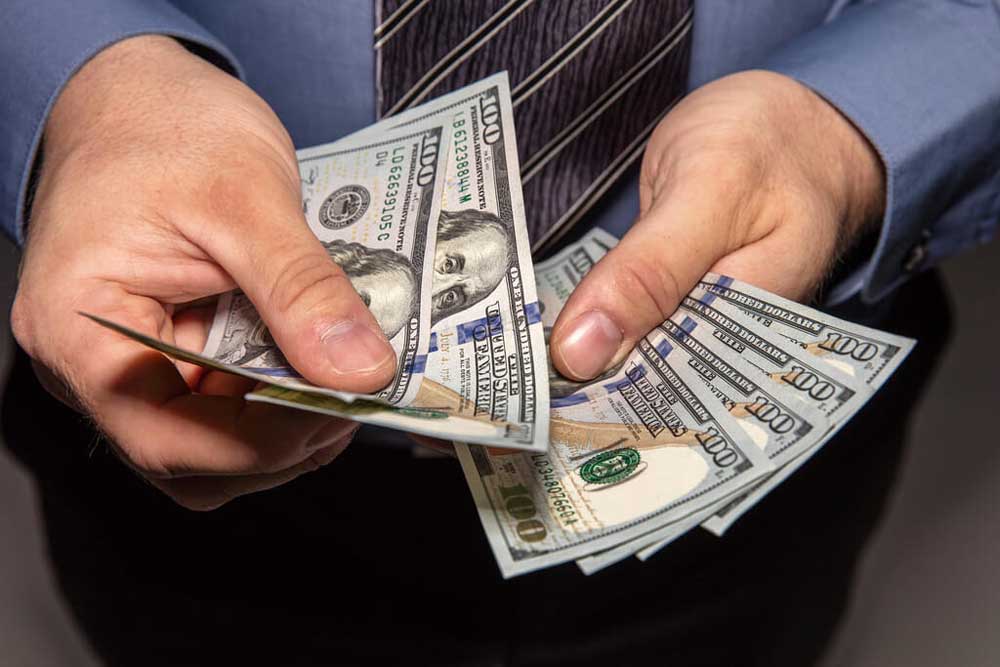 This column is the second of a two-part column on how to collect on a judgment you have obtained from the courts. In case you missed it, here is part 1.

At some point my client and his wife realized that the money given to the decorator was not being used for its intended purpose — furniture, accessories, etc. They attempted to contact the decorator but to no avail, so he sued him and won a money judgment for more than $550,000 by default. Clearly, he had no defense — so why show up!

About a year later, after several attempts to serve Dylan again for a deposition, which is designed by law to question the debtor as to his ability to pay, I was hired to try and serve him because of my reputation for serving subjects that are either hard to find or aggressively avoiding the service. The law doesn’t require that I personally hand the subject the “Notice To Appear,” but in this case, the client insisted on it.

An alternative would be if another person living at the subject’s home answered the door, and was of legal age, I could leave it with him or her, but that wasn’t acceptable — at least not in this case. That’s called “substitute service” and it’s just as binding, but for the money he was paying he wanted me to hand the documents directly to the defendant, who was in this case, the decorator, Dylan

By the time Dylan was due in court for the deposition, I had learned quite a bit about him and had proof that he lied about mostly everything — his new place of business, bank accounts, etc. Anything to do with assets that he was at risk of losing to the judgment.

Cash in the bank is the simplest way to collect by serving the bank a copy of the judgment and the legal department will freeze the money and turn it over to the owner of the judgment. Millions of people have billions of dollars in judgments by winning lawsuits, but neglect to see them through. Some because of the expense attached to the process and some just forget it because they aren’t worth the trouble.

There are several other ways to collect on a judgment. You can ask the court to have the sheriff lock your subject out of his or her public storage unit and then hold an auction on the contents. Dylan had four of them but only two were in his name. The fees for this levy execution which included the sheriff, court fees and the auction company were over $7,000 and you don’t always know what’s inside so it could be a huge loss unless you get lucky by finding thee Mona Lisa or an expensive car.

My client took the risk just because he wanted to clean him out.

The point here is, the next time you think about scamming someone wealthy, you’d better hope it’s not someone like my client who will spend any amount stripping you of everything you have. He did let him keep his Mercedes which has been in the repair shop for six months!

The process of collecting money from a judgment in this state is often not worth the expense to do it. The Sheriff’s fee for confiscating the Mercedes is $1,400. So if it’s not worth at least $10,000 it’s a losing proposition.

If you wait a while, the debtor may accumulate assets that later on you can go after and you can always garnish wages in some cases. Often, I conduct an asset search first to see what they look like on paper and suggest the parties settle.

Collection agencies are very good at this for a third of what they collect which is outside the scope of my licensing requirements.

By the time I was finished with the assignments, $40,000 later (not to scare anybody off because it required a lot of surveillance and about four different field agents plus paying informants for information) Dylan left his apartment, was evicted from his new business, had his bank accounts cleaned out and spent months trying to dodge me.

In fact, never before has an adversarial subject randomly called me to compliment me on the job I did, and although he attempted to justify his part in it all, I was prohibited from discussing much without the clients permission, so I just listened.

He sounded like a nice guy and I only know what my client told me how all this got started but had he asked for the money to invest, it’s my guess, my client would have seriously considered it. He was the most pleasurable, understanding, trusting client I had ever had.

If you have a judgment that’s still in force (ten years) which you can renew for another ten, call a P.I. and run a background first before proceeding so you don’t throw away good money after bad. It’s usually under $100.