Sometimes You Work For the Bad Guys 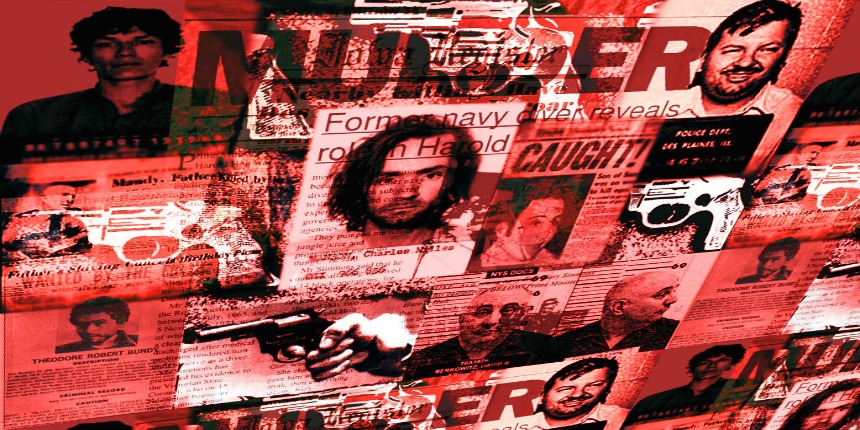 Sometimes being a spy means you have to work for the bad guys, the wise guys and even the murderers. Donald Leroy Evans was a murderer, but not just any ordinary murderer — he was a serial killer, perhaps self-proclaimed, but nevertheless. The FBI couldn’t figure it out one-way or another, so in the book, “Encyclopedia of Serial Killers,” you’ll find his photograph pasted right on the front cover, just beneath Charles Manson. My client proudly claimed to have killed more than 70 people, mostly women and children, making him the most prolific killer in U.S. history. You may ask, “How did I come to help represent him in his murder trial?”

One day I was visiting with a client in the Broward County Jail. He was half a wise guy, which I was rarely short of representing. “Gravy clients,” I use to call them. Not much I could do for them; they always paid plenty of cash, and where they were headed, I never had to worry about them calling to complain.

They were all guilty, so the most I could offer them were easy assignments connected with mitigating their sentences.

Florida was considered by the mob to be “unprotected or unassigned territory” — “Vacationland!” Fair game, if you will, which kept south Florida relatively quiet.

My client was being held in a high security section of the jail and sometimes would pay me just to come see him. He was lonely and he paid well, and because we weren’t searched before going in, every now and again I’d bring my client something he wasn’t allowed to have. All of a sudden I hear this guy whispering, “Hey you, hey you, come here.”

It was Donald Leroy Evans. He knew who I was from prior visits and motioned to the court for a block of time for a P.I. for his defense.

I walked over and he asked, “Do you know who I am?” I replied, “No, should I?” “I’m Donald Leroy Evans” he said, and went on to tell me how he murdered all those people.

Quickly, my angle began to surface very clearly. Find those bodies. Something no other person had been able to do.

The court wanted me to try and find some people who would testify on his behalf what a nice guy he was or how cute he was when he was 10-years-old; surely, about the last age he was cute.

This guy was the creepiest, eeriest, most dangerous-looking person I had ever known. You can smell and taste death just being in his presence. I could hardly get this guy to shut up long enough for him to tell me anything that would help his cause and frankly, thank God, because I had no desire to help him with anything.

Especially after learning about the women and children he strangled with his bare hands — and how funny he thought it was. I told the judge I couldn’t handle this guy anymore; my nightmares were bad enough.

If you really want to know more, it’s all over the Internet but as far as I’m concerned, it all ended on July 15, 1999 when some inmate stabbed Evans to death in the showers.