Sometimes We Can’t Help Even Though We Want To 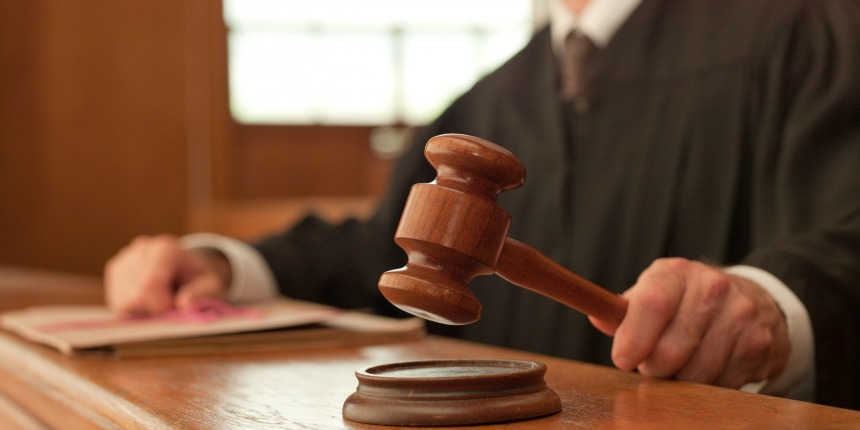 It’s been more than 15 years since the divorce from my wife, Lynn. She was also a licensed P.I. and held an especially unique talent when operating in an undercover capacity. Often, the cover doesn’t require a particular identity or occupation so she was able to operate as herself and when not on assignment for the agency, she was constantly traveling abroad to many popular resort hotels for a timeshare resale company with a primary objective of acquiring an owners list for that particular property.

Naturally, her sales staff would contact the owners to offer them a listing to sell their week that they grossly overpaid for — for a fee of course.

Surely some of you have taken that tour where they give you the breakfast of a lifetime after dropping you off in a stretch limo and allowing you to spend the day at their 4-star resort. Before the ether wore off, you had paid $15,000 or $20,000 for one week a year where you and your family can spend the week basking in the sun in Orlando or at some popular resort in the Caribbean.

What they didn’t tell you about was the monthly maintenance fees, taxes and of course the exorbitant monthly mortgage payments at an interest rate that would make you think you borrowed money from Tony “Two Fingers” Scarfano. He was known for taking two fingers when you couldn’t pay.

These high-powered sales people are known as “Master Closers” and if you recall, you would never get the free perks unless you had a credit card and your spouse was present.

By the time you realized what hit you, you couldn’t wait to sell and that’s where my wife came in. She would find out who owns weeks at a particular resort usually by flirting with some employee who had access to the list. Then they would solicit the owners and convince them to sell their week — for a fraction of the original purchase price of course.

It is a multi-billion dollar industry that is legal so all the big-name hotels jumped on board, even though the whole unconventional real estate scheme is a borderline scam.

So much so that the authorities are starting to lobby for its demise and have already outlawed some facets of it.

For the last six months, my wife and I were working toward getting back together until I recently learned that she had been arrested for dealing in stolen property.

Guess what the alleged property was? A list of people who owned property — timeshare property. The very same thing she has been acquiring from the resorts for 15 years only this time, the manager who sold it to her stole it from the resort’s files without their permission.

He got caught and his e-mailed reveal complicity from Lynn, my ex, so they arrested her too.

And get this, they call it “trafficking in stolen property.” Wasn’t that law meant for, say, stolen televisions or truckloads of counterfeit perfume?

The prosecutor has absolutely no idea what it is she actually did but nevertheless, it’s a first-degree felony and with absolutely no prior record they were so hungry for a conviction in this backwoods court where Mickey Mouse is being impersonated by a young girl in a very sweaty costume, they sent her to prison for two years and threw in 20 years probation.

I’ve never even heard of a crime that warrants that long of probation. She’ll be in supervision longer than any probation officer who has held that job.

Now you tell me, is there something wrong with this picture or am I just upset that I’ll be alone for another two years?

She went to court with her lawyer on Feb. 23 and never came home.

The other defendant came forward first offering his testimony and walked out with four years probation. Lynn purchased a list of property owners from someone with a real estate license, which is public information anyone can obtain from the tax assessor’s office. There’s something clearly wrong with this picture and the hard part is had I known, I probably could have helped her. The same as I do for paying clients.