Sometimes Proving Murder Is Not Enough 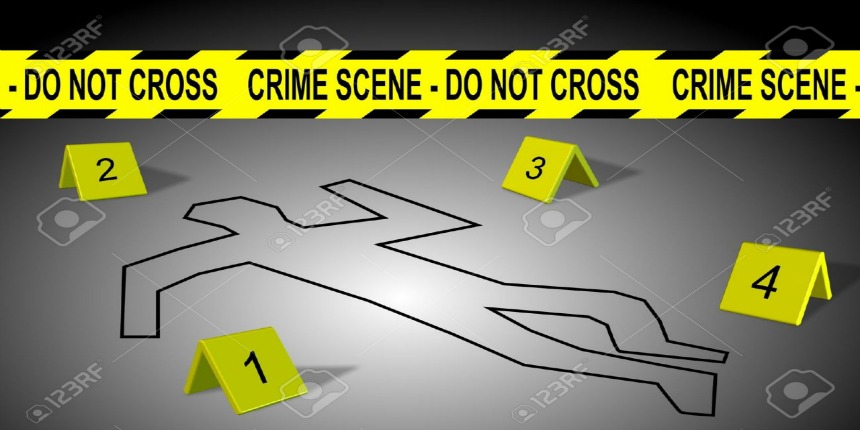 After receiving a call from my client, Mitch, a prominent defense attorney, I jumped in my car and drove over to his office. Waiting there were two men, a retired New York Police Department detective and his son, Daniel, a 25-year-old Emergency Medical Technician. Mitch had mentioned that it was a murder case, but failed to tell me it was actually a “double homicide” — two women, shot in the head, at point blank range, with a .22 caliber hand gun.

I was being retained as a private investigator to ascertain whether or not the police had enough probable cause to compel Daniel to submit to a DNA test. Apparently, he was a person of extreme interest and he lived directly across from the victims’ apartment.

I proceeded to ask Daniel some routine questions like where he was the night of the killing, did he own a handgun and did he have a relationship with either of the women. I didn’t expect to march into the Sheriff’s office and start questioning homicide detectives unless I had something to offer in exchange.

The next day, I began my inquiry, and my first stop, of course, was the crime scene. The bodies had been removed, but as I stood on the bloodstained carpet in the middle of the living room, I could imagine young Ashley laying lifeless in a pool of blood not far from her mother, 42-year-old Abigail. Both had also been raped there in their own home, where they had lived together since Abigail’s divorce. Much of the apartment’s surfaces were covered in black fingerprint dust.

I began to feel warm, so I went to turn on the air-conditioning. As I did so, I noticed the thermostat was set unusually high. The shooter may have turned it up before he left to slow down the temperature drop rate of the bodies to throw off the estimated time of death.

Ashley had been a server at a popular seafood house that faced the ocean. After interviewing some of the neighbors, I learned that the night after the shooting, two women I questioned had visited with Daniel in his apartment and remembered how uncharacteristically clean it was, with an odor resembling bleach.

When I asked why this was so strange, they replied, “We have been over there several times and the guy was a slob. His apartment was always a mess.”

The end of the day was approaching when I decided to head to a sports bar where Daniel had claimed to be the night of the shooting. I talked with a waitress who remembered Daniel because he insisted on sitting at a large table all by himself. She said he was there from 10 p.m. until midnight, which was the same time as the estimated time of death. I had the feeling that this was a deliberate move to ensure that someone remembered him being there. I decided to call it a day and prepare for tomorrow’s visit to the Sheriff’s Department.

Developing my approach was going to be tricky. I hoped to have something to offer the detectives in charge of the case — something that they didn’t already have. This was the only way they were going to share any information with me.

I contacted Mitch to inform him that it was painfully obvious to me that his client murdered these two women. He didn’t seem to be as surprised as I was and instructed me to make sure I did not divulge anything incriminating during my visit with the police.

I met with the detectives the next morning to inform them that I had been investigating the homicide. They took the liberty of showing me the autopsy photos, in the hopes that they could elicit some sympathy. It is a common technique for police to share crime scene photos to test one’s reaction, but I had already developed feelings of sorrow and wanted desperately to point them in the right direction.

Other than the physical evidence they obtained from the crime scene, they didn’t have much else to go on, but did admit that Daniel was a suspect. My hands were tied at this point, as the law is clear when it comes to attorney/client privilege. Given that I was retained by Daniel’s lawyer, I was bound by the same legal requirement.

Several months went by and no arrests were made. I became increasingly disturbed thinking that the killer was going to get away with it. I was relieved to hear that, a short time after, Daniel had died of a drug overdose after he moved back up to New York to live with his father.

Was justice served? There were only two people certain who took the lives of these two innocent women — myself and the killer.

If you need the services of a private investigator, we are here to help! Contact us for a free consultation.