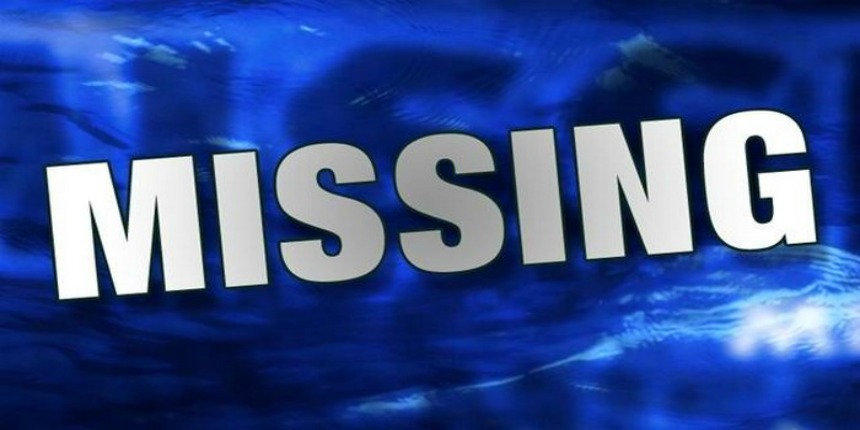 Missing person cases are seemingly a common assignment for P.I.’s, but truthfully, they’re not. In fact, I’d be surprised if half of the P.I.’s even knew where to start, unless they had law-enforcement training, particularly with the F.B.I. Let’s face it — if your child didn’t come home from school one day or your spouse from work, who are you going to think about calling first? It will be the police, even though they will tell you that you have to wait 24 hours before making an official report.

People who are truly missing would be friends or loved ones who are expected to be somewhere and it’s unusual when they are not. But sometimes other people need to be found, whether they want to be or not. I can only think of a couple of missing persons cases that stand out — both of which I was lucky enough to solve by being a little resourceful. We have access to sites and databases not open to the public that require P.I. licensing or law enforcement access.

One case involved a young lady who was a street hooker. She was with a man I knew when he got busted for solicitation. A family friend of the man who was busted, hired one of my clients, Mitch, a top criminal attorney. Before entering a plea, Mitch wanted to know how easy it would be for the state to find the hooker when it came time for trial, because without her testimony, there was no case. So he hired my private investigation firm.

All I had to go on was a bad address and a photo. I really didn’t expect to find her, but neither did anyone else. I also had a list of phone numbers she had called from her old apartment that I managed to get from a “hook” at the local phone company. That produced a few leads. One of the most frequent numbers dialed was to a pay phone on a highway, similar to our Coast Highway 101.

The number just happened to go to a pay phone across the street from my apartment. One evening on my way home from the office, I stopped at the drugstore and showed the woman’s photo to a clerk, asking if she recognized her. She replied, “There she goes. She just walked out.” while pointing to the woman crossing the street. I quickly ran out of the store and followed her to a hotel room where she was about to meet another client. No way the state was going to find her. OK, I did what I thought I could by tracing the phone numbers she was calling. As for the rest, I say it was pure luck! Some of us had a lot of it, and some had none.

A more recent case involved Roy Clint Cooper, Jr., the son of Roy “Boy” Cooper, a famous tattoo artist from Gary, Indiana. The father was known for tattooing celebrities and for his love of wild cats (tigers, that is). He used to keep them caged in the back of his shop. Roy Cooper, Sr. died and apparently left behind some unfinished business, which only Roy, Jr. could wrap up. We knew everything about this man except where to find him. No one had heard from in 12 years, not even his family.

We started canvassing Hollywood Boulevard near Vine, Highland Avenue and Sunset Boulevard, near the Viper Room, Venice Beach, local beat cops, shelters and jails. All I had was a three-year-old photo of a homeless guy with dreads, tattoos and dark circles around his eyes. I left my card with many people and with a reward offer for anyone putting me in contact with Roy Cooper, Jr. Cooper also had a 17-year-old daughter he hadn’t seen in 12 years.

He had been left a small inheritance by his father, which may not have been that small since there was an estate who paid my bill for more than $3,000.

Roy was spotted near Highland Avenue, suffering from drug-induced psychosis and had no interest in returning home to his family. He preferred to sleep in the parking lot a block behind Hollywood Boulevard. Go figure. I never expected to find him but expected less that he would turn down a chance to turn his life around. However, those suffering from drug or alcohol abuse are not thinking clearly. Even so, you can’t force anyone to do something they don’t want to do, even if it’s in their best interest. It was very frustrating.

We are still trying, but it’s always nice when you can give your client the information they needed and they paid you for. At least they now know where the son is and it’s very rewarding when that happens.

If you need help finding a missing person, check out our missing persons services section on how we can help. Contact us for a free consultation.